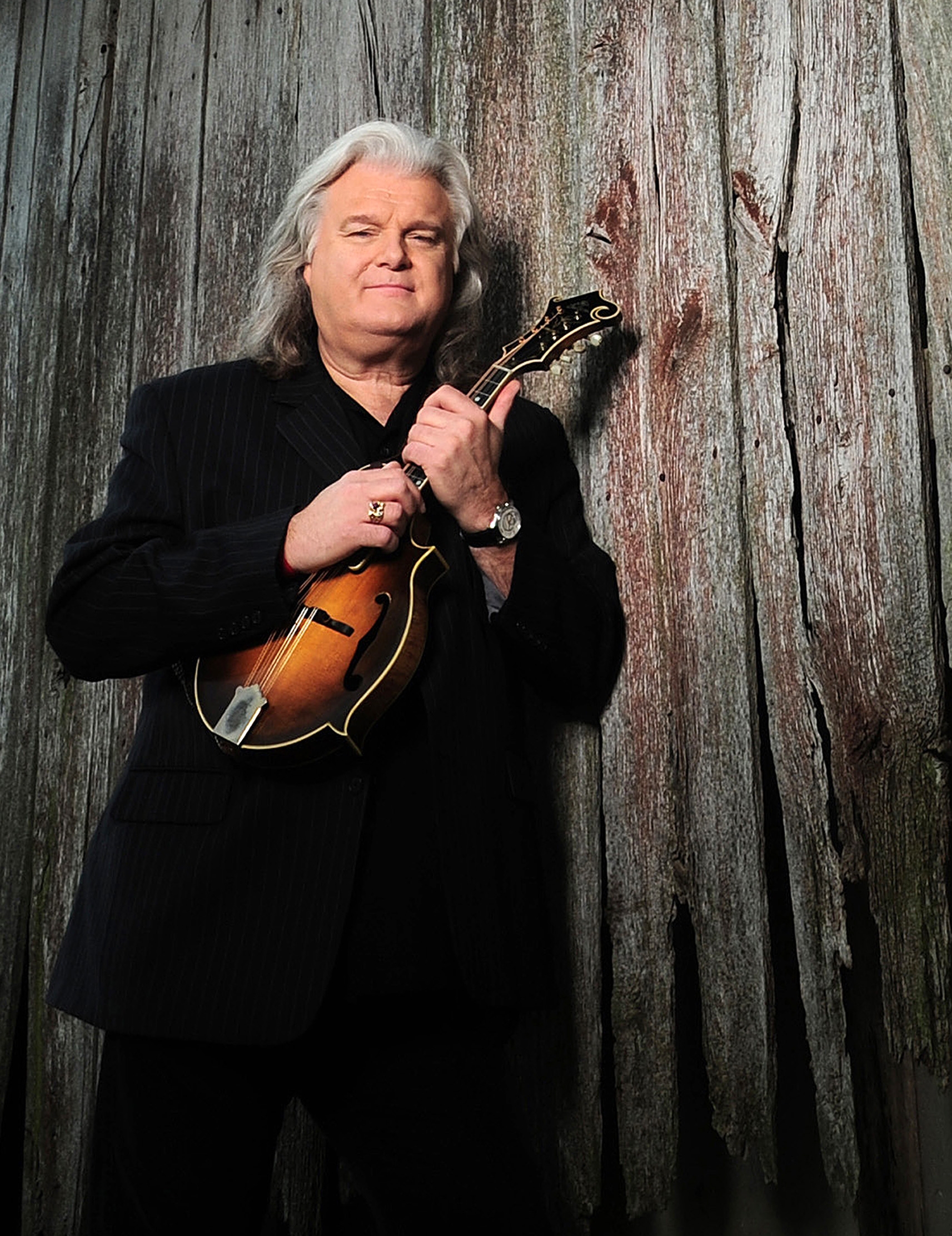 Ricky struck his first chords on a mandolin over 50 years ago, and this 15-time Grammy Award winner continues to do his part to lead the recent roots revival in music.  With 12 consecutive Grammy-nominated classics behind him, all from his own Skaggs Family Records label (Bluegrass Rules! in 1998, Ancient Tones in 1999, History of the Future in 2001, Soldier of the Cross, Live at the Charleston Music Hall, and Big Mon: The Songs of Bill Monroe in 2003, Brand New Strings in 2005, Instrumentals in 2007, Salt of the Earth with The Whites in 2008, Honoring the Fathers of Bluegrass: Tribute to 1946 and 1947 in 2009 and Ricky Skaggs Solo: Songs My Dad Loved along with Mosaic in 2010), the diverse and masterful tones made by the gifted Skaggs come from a life dedicated to playing music that is both fed by the soul and felt by the heart. Skaggs’ first all-live album with Kentucky Thunder, Live at the Charleston Music Hall (2003), led to an IBMA Award for Instrumental Group of the Year – an award Skaggs and Kentucky Thunder has taken home 8 times in the last decade.