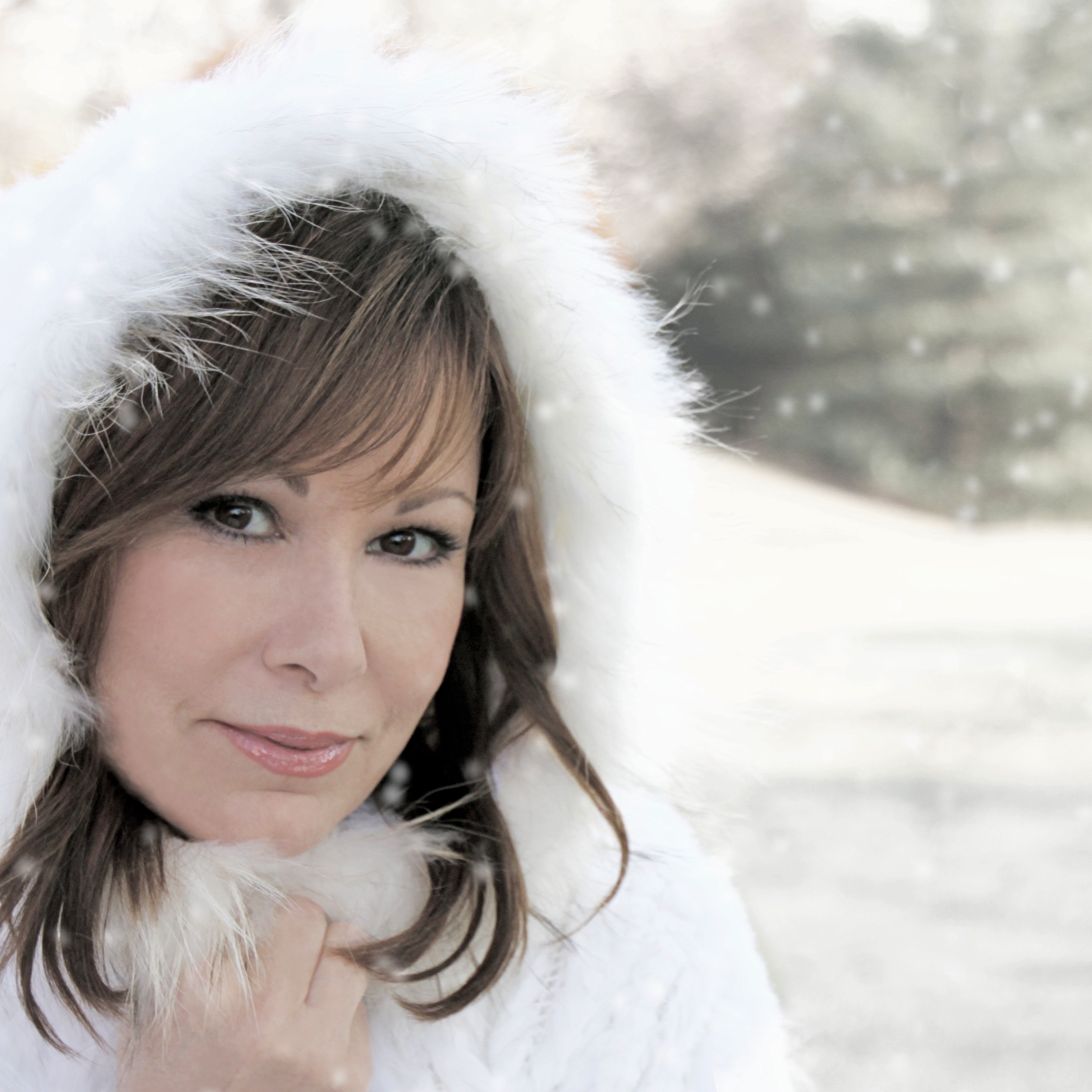 During the creative explosion that was country music in the 1990s Suzy Bogguss sold 4 million records with sparkling radio hits like “Outbound Plane”, “Someday Soon”, “Letting Go”, and “Drive South”. But you can’t peg Suzy that easily. In the midst of her country popularity she took time off to make a duets album with the legendary Chet Atkins. In 2003 she made an album of modern swing music with Ray Benson of Asleep At The Wheel. An album of original music in 2007 landed her at number 4 on the jazz charts. Her folk music roots show through in her frequent appearances on public radio’s A Prairie Home Companion, in the Grammy she earned for her work on Beautiful Dreamer: The Songs of Stephen Foster, and in her critically acclaimed album and book project from 2011, American Folk Songbook. In 2014 she released Lucky, a collection of songs written by Merle Haggard and interpreted through Suzy’s crystal vocals from the female point of view. Her latest offering, Aces Redux, is a re-recording of her platinum selling album Aces produced by Suzy with fresh arrangements and her signature effortless vocals. So yes, you can call her a country singer if you want, but really that’s just the beginning.