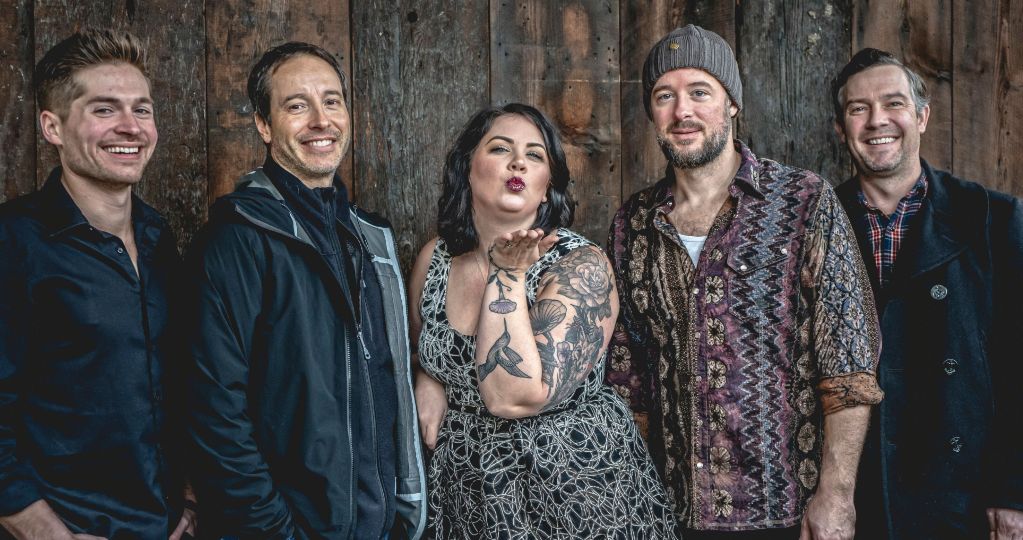 Pioneers. Innovators. These are but a few of the monikers that Yonder Mountain String Band has worn since their inception. From the first Yonder shows in the fall of 1998 to their drive-in tour of 2020, this touring force has brought their adventurous musical spirit to countless venues for nearly a quarter century.

Yonder Mountain String Band is a quintessential ensemble honing its craft night after night on the road; the result is music that doesn’t stand still, it’s always progressing and breaking unprecedented ground.