Morris Museum of Art presents Southern Soul & Song Series John McEuen and the Circle Band: Will the Circle Be Unbroken 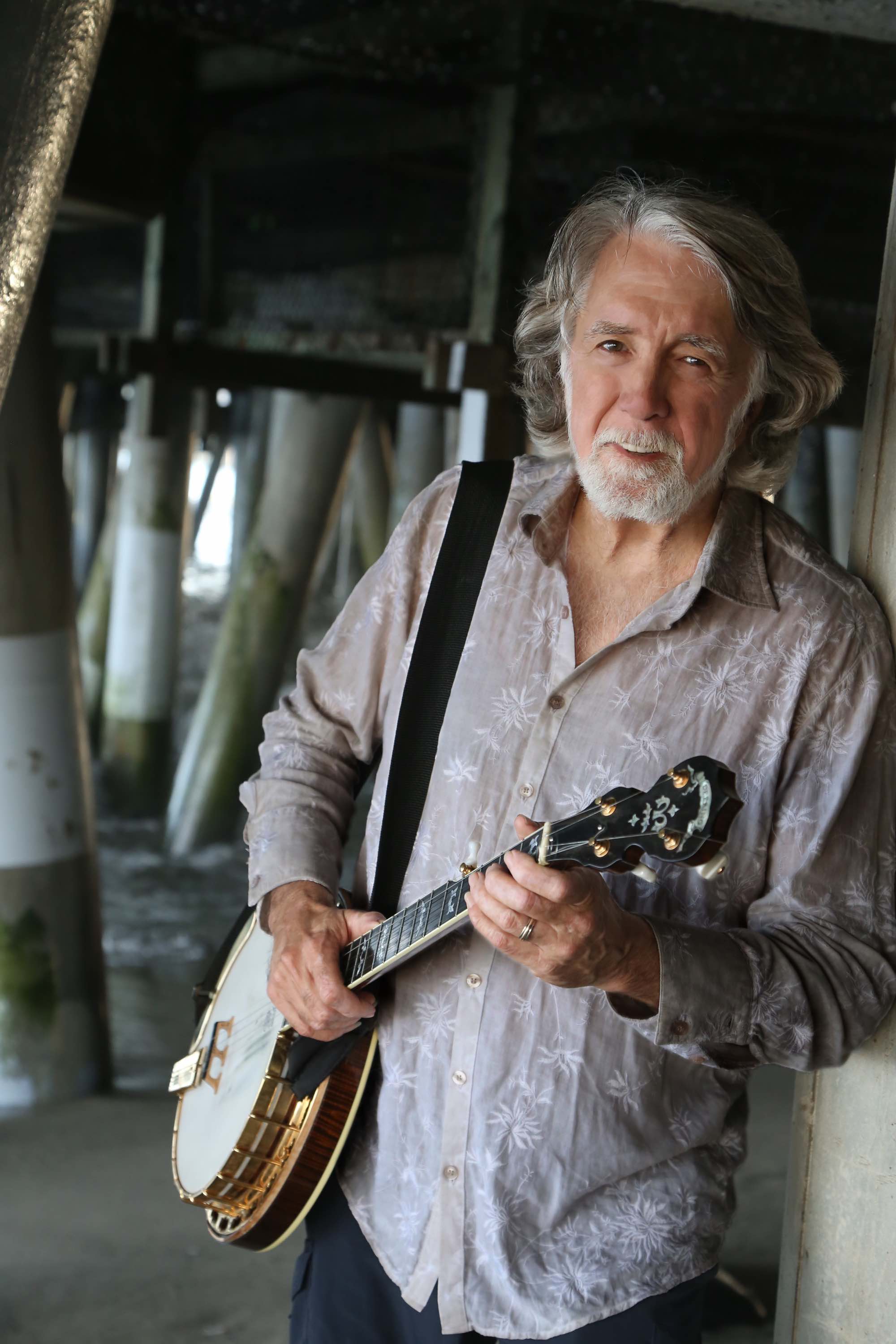 Morris Museum of Art presents Southern Soul & Song Series John McEuen and the Circle Band: Will the Circle Be Unbroken

An Evening with John McEuen and The Circle Band:

Part of this unique evening includes A Music Career Retrospective – John has captured the Nitty Gritty Dirt Band over the years on 8mm film, and with his brother’s (William E. McEuen, manager/producer) video and stills we see the unseen backstory of this iconic musician and band.  Then, the in-depth description of exactly what did happen at the magic sessions that created the landmark Will the Circle Be Unbroken album (possibly the most popular and famous Americana/Blue Grass album ever recorded) and how John started it in Colorado. “These previously unseen shots on a huge screen are incredible. It’s like being there!” John says, “the Circle Band and I will be playing songs that relate to what is on the screen at the same time”.

Joined by Les Thompson (original co-founder of NGDB), John Cable (NGDB member in the ‘70’s) and his music partner Matt Cartsonis (guitar, mandola, and great vocals), John brings his guitar, banjo, fiddle, and mandolin along with his favorite Dirt Band songs to the stage. The stories behind the songs are combined with what happened over the years, collaborating with such notables as Johnny Cash, Willie Nelson, Maybelle Carter, Bob Dylan, and life-long friend Steve Martin. Also, utilizing the big screen, McEuen will share “never before seen” film footage and photos covering the NGDB trip to the USSR (first American Band allowed there. 28 sold-out shows!) all while playing the music live on stage to go along with it.

A co-founding member of the Nitty Gritty Dirt Band (1966), John McEuen has continually performed since 1963 – 11,500 concerts and 300 television shows throughout more than 4 million miles – both with the band and as a solo performer. He has been honored with the Best in the West Award performer from the Folk Alliance Organization. Beyond performing, John has a rich history of creating, producing and preserving original and traditional folk and acoustic music… and, taking it to new audiences.

McEuen has made over 40 albums (6 solo) that have earned four platinum and five gold recognition awards, multiple Grammy Awards and nominations, CMA and ACM awards, Emmy nominations, IBMA record of the year award, and performed on another 25 albums as guest artist. He’s also produced more than 300 concerts throughout his career – the first in 1965 in Long Beach Calif., with Bob Dylan.

John’s production of Steve Martin – The Crow won the 2010 Best Bluegrass Album Grammy. The Music of the Wild West CD- produced by McEuen, was honored with the Western Heritage Award. A Grammy nomination for String Wizards II preceded the1994 Uncle Dave Macon Award – for excellence in preservation and performance of historic music. John’s popular Acoustic Traveller show is now in its 16th year on Sirius/XM’s The Bridge. McEuen produced and directed the 1990’s documentary film The Dillards – A Night In the Ozarks, which captures his early mentors at their best.

McEuen’s renown countless jams include street performers to Phish, Earl Scruggs, Levon Helm… and even on Sesame Street with a herd of goats and a cow! Arguably, McEuen’s most important legacy may be his initiation of what Rolling Stone called “The most important record to come out of Nashville” and what the 2004 ZAGAT survey called “the most important record in country music” – Will the Circle Be Unbroken…