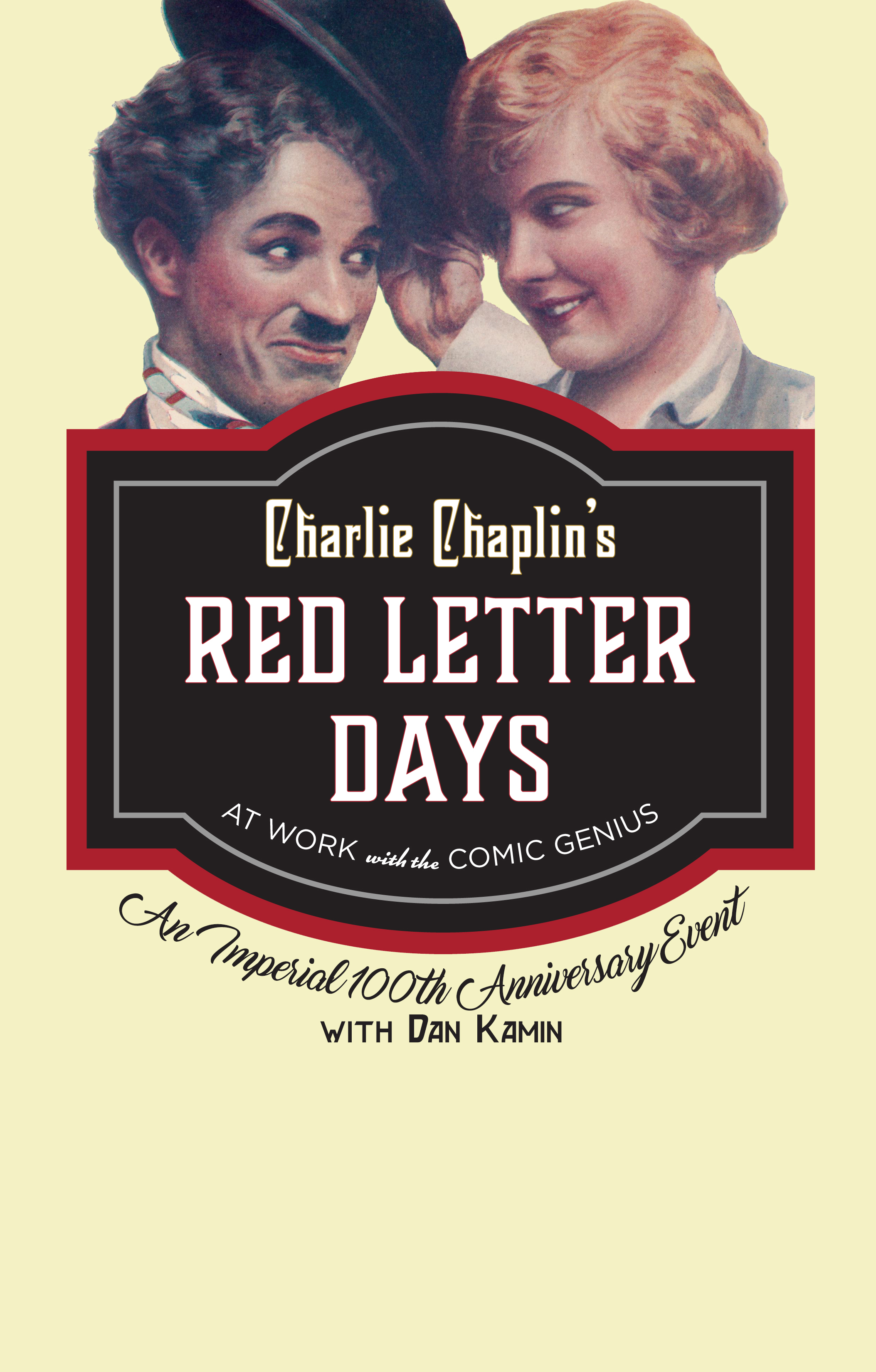 By 1916 Charlie Chaplin had become the most popular person on the planet, drawing crowds in the tens of thousands when he traveled.  It was like the frenzy over The Beatles half-a-century later, only Chaplin’s fame was even greater.  This program explores that fame, the iconic Tramp character at its core, and what was going on behind the scenes.  It is based, in part, on a newly discovered series of thirty-seven articles written in 1916 by Fred Goodwins, one of the actors in Chaplin’s stock company.  The program will include an account of how Chaplin electrified Augusta in 1918 with a live appearance to sell Liberty Bonds.

Dan Kamin trained Robert Downey, Jr. for his Oscar-nominated performance in Chaplin and created Johnny Depp’s physical comedy routines in Benny and Joon.  His entertaining and informative presentation will be illustrated with colorful images, music and film from the period, including Chaplin’s blockbuster war comedy Shoulder Arms, made right after his visit to Augusta.

Don’t miss this excursion into the public and private worlds of Hollywood’s first superstar.